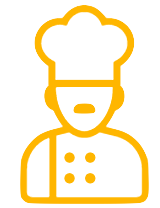 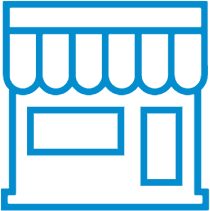 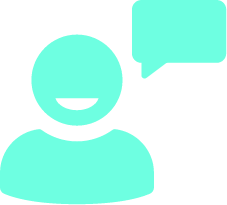 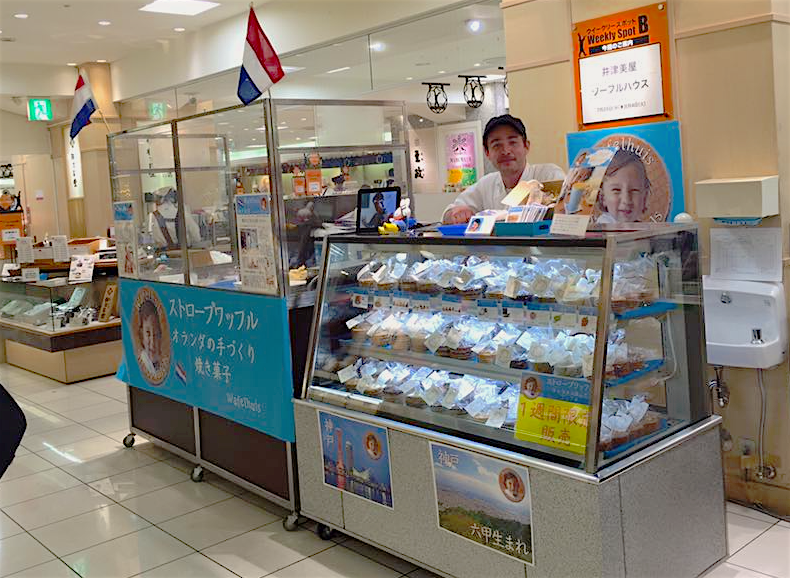 This post has not much to do with stroopwafels. It is about making stroop (Dutch beet root  syrup), which is used to make the stroopwafel caramel. Recently we had a get together with the Dutch Association here in Kansai, where we were baking pannekoeken (Dutch Pancakes). Whereas American pancakes are eaten with Maple syrup, Pannekoeken are usually eaten with stroop on top and Dutch people in general do not like to replace stroop with maple syrup. Stroop is a by product of the beet root sugar production. It consists of the sugars that refuse to crystallize.

Stroop is widely sold in holland, and is used to spread on bread or pannekoeken. It is also used in cooking or baking. If you live in the Netherlands, there is no need to make stroop, but outside the Netherlands it is often impossible to buy stroop, so the only way to get it is to make it yourself.

Due to my multiple attempts to make caramel, I learned a bit about sugars and crystallisation. So putting my knowledge to use on making my own stroop.

Basically stroop is a non crystallized brown sugar and water mixture. So the ingredients for stroop are:

Using these two ingredients alone, would make stroop, but it would crystallize when it cools down. So we need to add interfering agents, which inhibit the formation of sucrose crystals. So we add the following ingredients

Poor the water in a pan and add the gelatin powder. Bring it to a boil and make sure that all the gelatin is dissolved in the water. Add the brown sugar and fructose and mix well till all the sugars are dissolved. Cook the mixture for about 5 minutes on a low fire.

Let it cool down and you should have stroop.

If the stroop is too thick, warm it up again and add a bit more water.

If the stroop is too liquid, warm it up and evaporate more water by simmering the stroop on a low fire.

Testing the liquidity of the stroop can be done by taking a bit of stroop and drop it on your countertop or a table spoon to let it cool down. Once it is cooled down, you can verify the liquidity.

If the stroop crystallizes, you can warm it up again and  add a bit more fruit sugar, honey or  corn syrup, or you can add a bit of “citric acid” or lemon juice.

Making caramel on an IH cooker

I must admit, that I still botch up a batch of caramel once in a while. It is okay, when I only waste the sugar, but sometimes I add the butter and in the end I find out that I wen too far with my caramel… It’s burnt, or just a bit too dark and bitter.

My wife pulled an old IH cooker out of the closet, which we received once from a company resort that closed down here in the neighborhood. The hotplate has a thermostat and can be set to any temperature between 50 and 200 degrees.

When she pulled it out, I thought, well since it has a thermostat, perhaps I should use it to make caramel.

So I set out to do my caramel in a thick bottom stainless steel pot on top of the IH cooker. The process was quite slow, but the result was perfect. The sugar slowly became all liquid and slowly turned pale brown. I just walked off and came back about every 10 minutes. About an hour later, when I came back, the sugar had turned to a dark brown caramel. I cooled the pot by dipping the bottom in cold water and started adding the butter. After a bit more cooling, I added the right amount of water to produce the right consistency for the stroopwafel caramel.

The whole process was quite a lot easier, albeit slower, than making caramel on a gas burner, so I will prepare my caramel from now on on the Induction Heat burner.\r\n\r\nNote: Anyone with a pacemaker or defibrillator should not use one of these stoves as it may cause complications with such electrical devices.’ 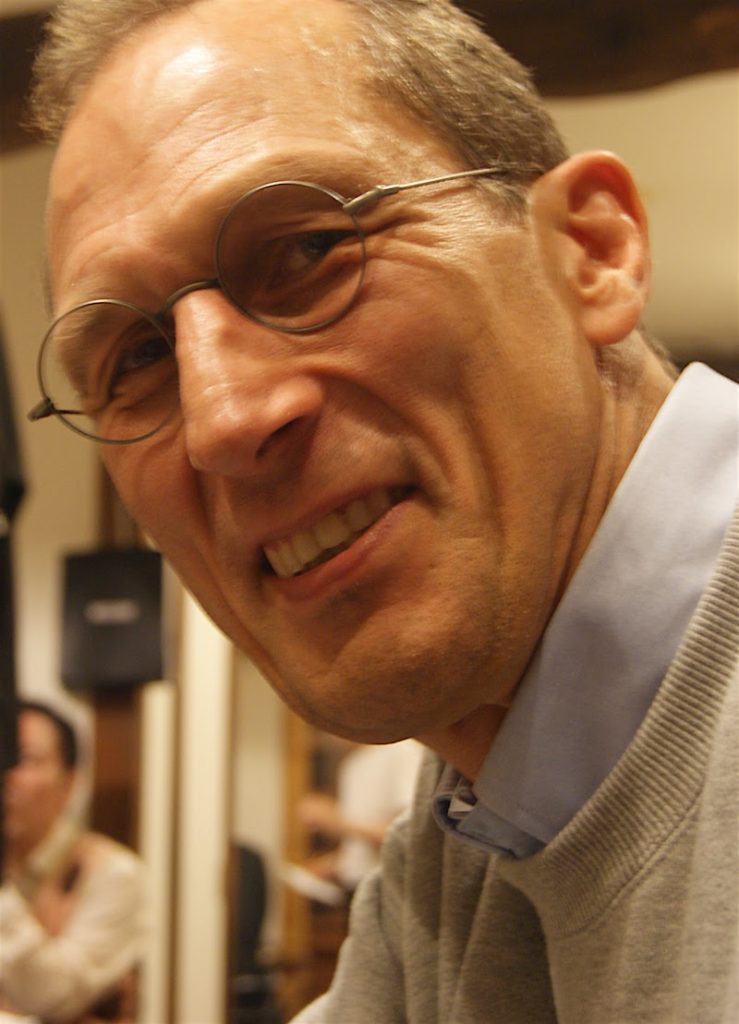